I CAN Network currently has four main regions across Australia. In Victoria we have Greater Melbourne, Goulburn Murray (Sheppaton to Echuca) and South West (Colac to Portland) we also offer programs right across Queensland. To enquire about becoming an I CAN School, contact our team via this button or contact one of our regional managers below.
ENQUIRE Our I CAN Goulburn Murray Victoria region offers face-to-face mentoring programs across northern Victoria spanning from Shepparton to Echuca.

Kate came to I CAN Network after a successful career supporting students both as a primary school teacher where she worked in a diverse range of contexts including the Northern Territory, Undera Victoria and Mooroopna Victoria. Kate joined I CAN Network in 2017 as a Network Leader in Kyabram and Shepparton. Kate was recruited as manager for Goulburn Murray in January 2018 and has been responsible for growing the region’s I CAN programs from scratch. Kate has coached her team to partner with schools to achieve outstanding results for Autistic students. Currently the Goulburn Murray region is partnering with well over 20 schools, including 16 government schools.

i can showcase goulburn murray

Our I CAN South West Victoria region offers face-to-face mentoring programs across Victoria’s South West Coast from Colac to Portland.

Kate’s early career was in dance. Among Kate’s many achievements in dance was her creation over 2012 – 2018 of the Victorian Dance Festival she has also been the host and producer of the Morning Rush program on ACE Radio which Kate received the 2019 Best Networked Radio Program. Kate is listed in the Australian Financial Review 100 Women of Influence (Regional and Local) and is currently studying a Bachelor of Psychology and is a MBA Candidate. Kate is a Mum of three which includes a fantastic Autistic son.

I CAN SHOWCASE SOUTH WEST

Meet the I CAN Network South West Team including our Regional Manager Kate Meade.

Our I CAN Queensland region welcomes schools from all over Queenland for face-to-face mentoring programs and school online programs for more remote schools.

Bree came to I CAN Network after a successful career supporting students both as a secondary school teacher, and as Wellbeing Coordinator at Derrinallum P-12 College on the South West Coast in Victoria. Bree began her career with I CAN Network in 2017 as a Supervising Teacher of the I CAN South West community programs in Camperdown. She was recruited as Regional Manager South West (Camperdown to Portland Victoria) in December 2017, and held this role until October 2019 before being transferred to Regional Manager North Coast Queensland. By the time Bree transferred to North Coast Queensland, the South West region was supporting 122 Autistic families.

i can showcase queensland

Meet our Regional Manager Bree Huggins, our Queensland team, their students and teachers to learn about the benefits of being an I CAN School. 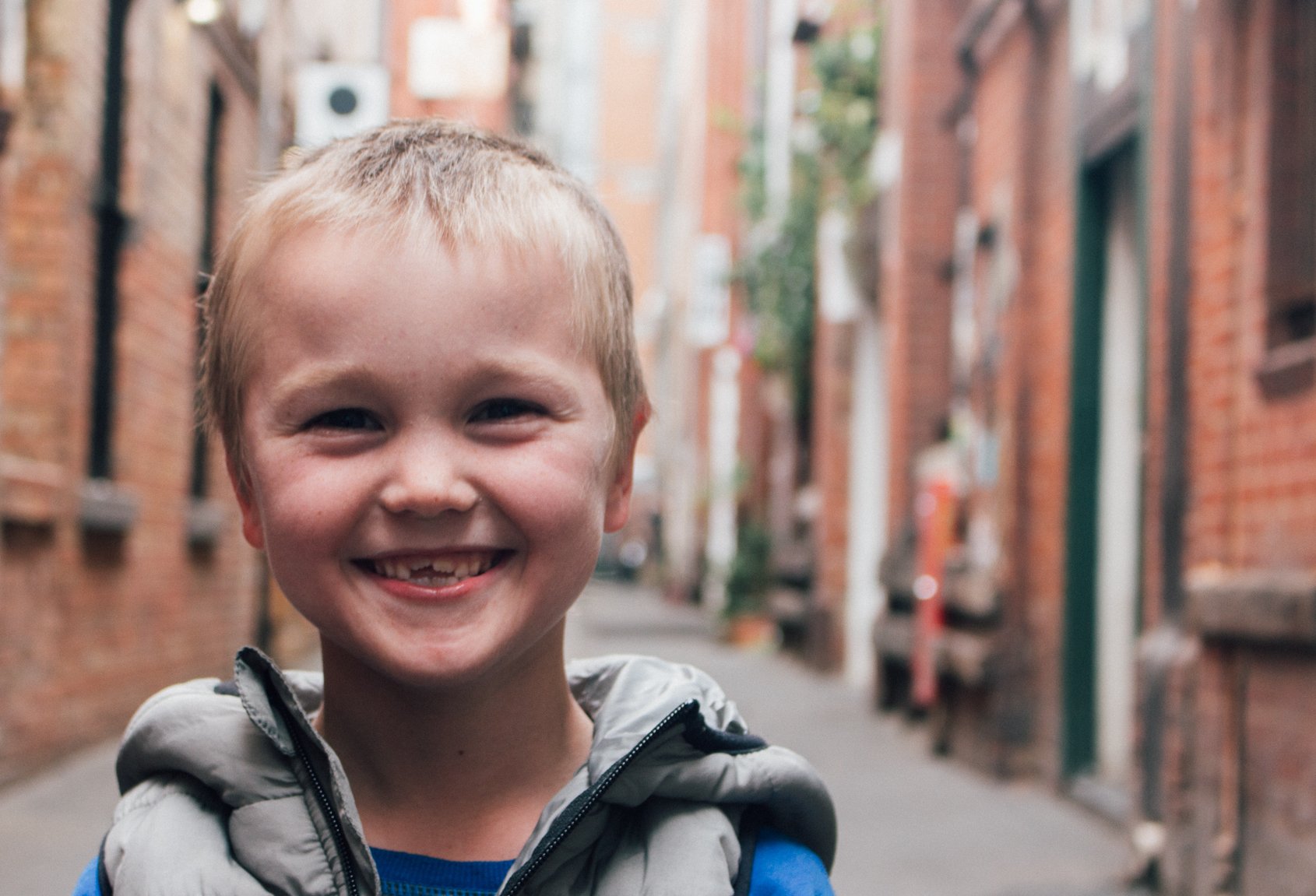 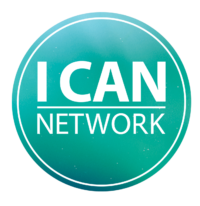 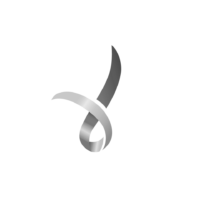